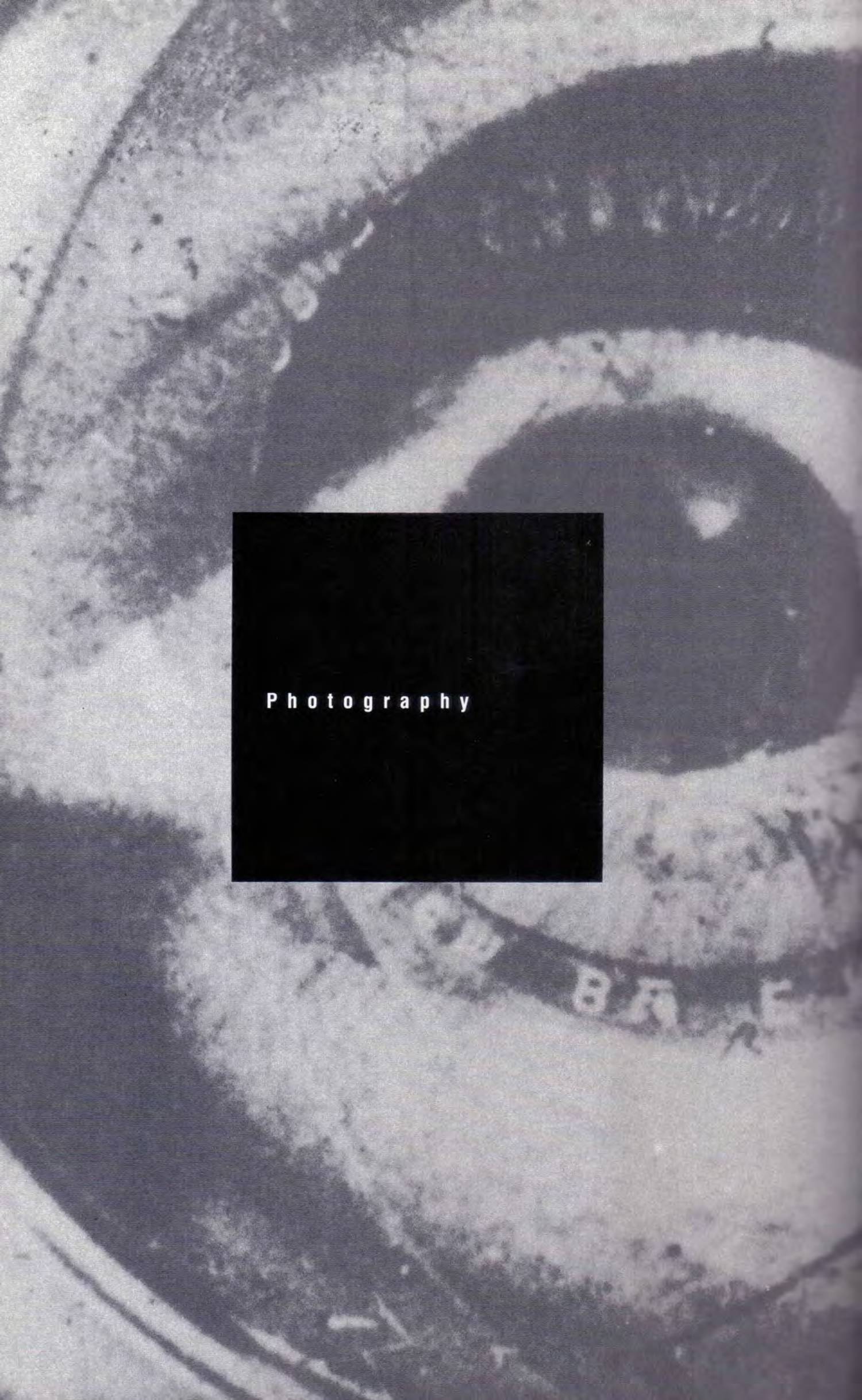 Beatriz Colomina is an architecture historian. She came to Columbia University from Spain in She then moved on to Princeton University School of Architecture inlater to become its director of graduate studies. 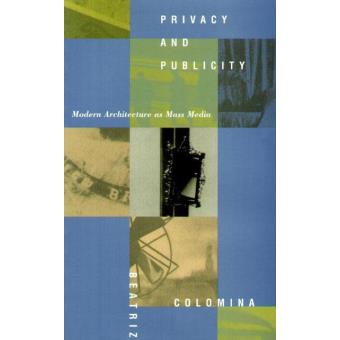 She has written extensively on questions of architecture and the modern institutions of representation, particularly the printed media, photography, advertising, film and TV. Her books include Privacy and Publicity: She contributed to a number of other works, including Dan GrahamPhilip Johnson: The Radical Architecture of Little Magazines Clip, Stamp, Fold is an exhibition created by Colomina as a provocation in itself and an exploration of the relationships between architecture and media.

It was since moved to the Canadian Centre for Architecture in Montreal. Colomina has been on the editorial board of such periodicals as AssemblageDaidalosand Grey Room.

From Wikipedia, the free encyclopedia. The Sydney Morning Herald. 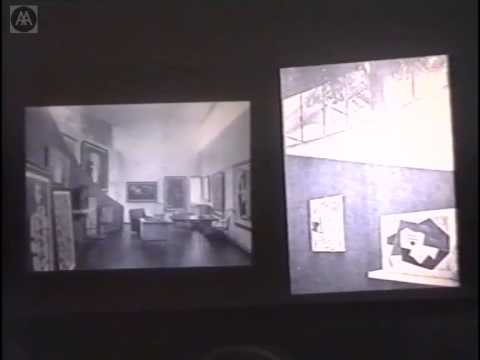 This biography of an American historian is a stub. You can help Wikipedia by expanding it.

This biographical article about a Spanish academic is a stub.